One would be hard-pressed to find a Harley-Davidson dealership and ownership opportunity such as this one any closer to home for the Iowa natives. Their new Waukon and Onalaska venture will be within an hour or two of their respective hometowns where they grew up.

Jennerjohn and Meier are hoping to carry on what they know is a long-standing legacy in all those business locations.

“Patty and Irv have created a legacy with a great reputation,” the new owners shared. “Our goal is to build on the hard work they put in for 42 years and continue a family-owned business. We know we have some big shoes to fill and look forward to it every step of the way. We thank Patty and Irv for the opportunity they have given us and look forward to making them proud of the people they chose to carry on with the torch.” Read More 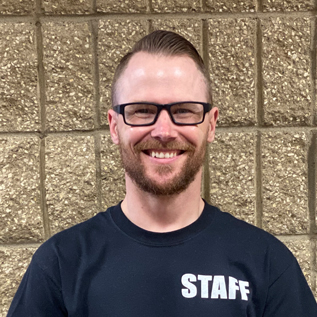 John has been a rider since the age of 3, and has worked in the powersports industry since 2009. He grew up in Strawberry Point, Iowa, and is excited to relocate to the Waukon and La Crosse markets because he feels there is a large opportunity to bring more ridership to these markets!

“We need more riders in our sport at all ages. So many dealerships get caught up in a dollar made today versus the relationship that can be created for a long lasting relationship into the future. My goal is take my passion and share it with everyone I get the pleasure of meeting in this sport. We all deserve the freedom of motorcycling!” - John Jennerjohn

John enjoys the outdoors, whether it be fishing with the kids or hunting with the guys. “I love riding both mine and a bike's limits and am always willing to test them.”  He is involved in his kids sports and can't wait for all his sons to be wrestlers!

“Harley-Davidson is more than a motorcycle.  It's a culture and a family that you join.  It's the freedom to express yourself and be accepted by all fellow riders.  Tattoo it on your arm or go from suit and tie to decked out in leathers.  All are welcomed when you throw your leg over a harley.” - John Jennerjohn

He missed the Iowa Brown Trout state record by 4 ounces

He and his wife are scary movie fanatics

He has a small arsenal and enjoys shooting

John’s favorite bike: “my next bike! Life is too short to have only one so the goal is one for every day of the year!” 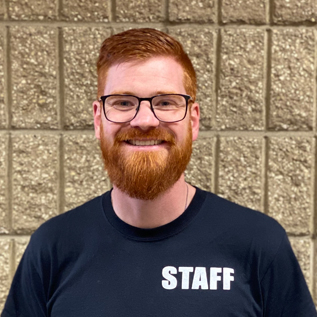 Brody has been in the powersports industry for 14 years. He grew up in Oelwein, a small town in Northeast Iowa. He found his passion selling 2 wheels in the Powersports industry. That journey ultimately led him to Harley-Davidson.

“Harley-Davidson is all about the experience of riding! The culture, freedom, and the instant connection with people from all walks of life. It is more than just a brand, it's a lifestyle! Twist the throttle and hold on, it's gonna be a hell of a ride!” -Brody Meier

Brody and his family will be located in the La Crosse, WI area to support his role as Owner Operator of Great River Harley-Davidson.

“Waukon and La Crosse are beautiful areas to ride and have been very welcoming! Being in an area like this, it is easy to see why there is such a strong passion for riding!” - Brody Meier

Brody and his wife Melissa have been married since 2010 and have 2 boys - Taylor (9), and Lincoln (8). You’ll likely see them in the store helping you pick out apparel! They also have 3 dogs: Riley (teddy bear), Pepper & Jack (bordoodles).

Images of the Iron Mine are courtesy of the Allamakee Historical Society. 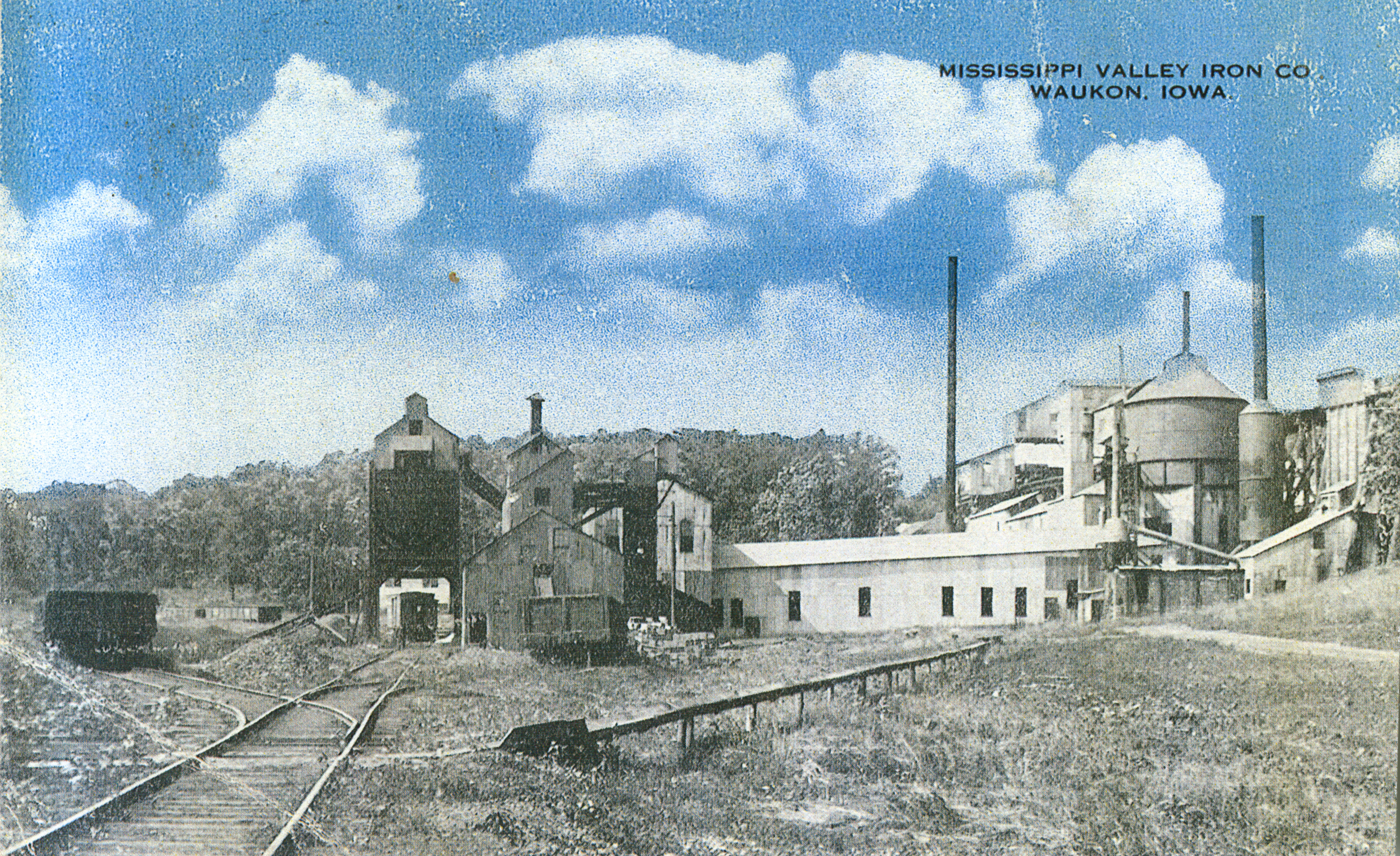 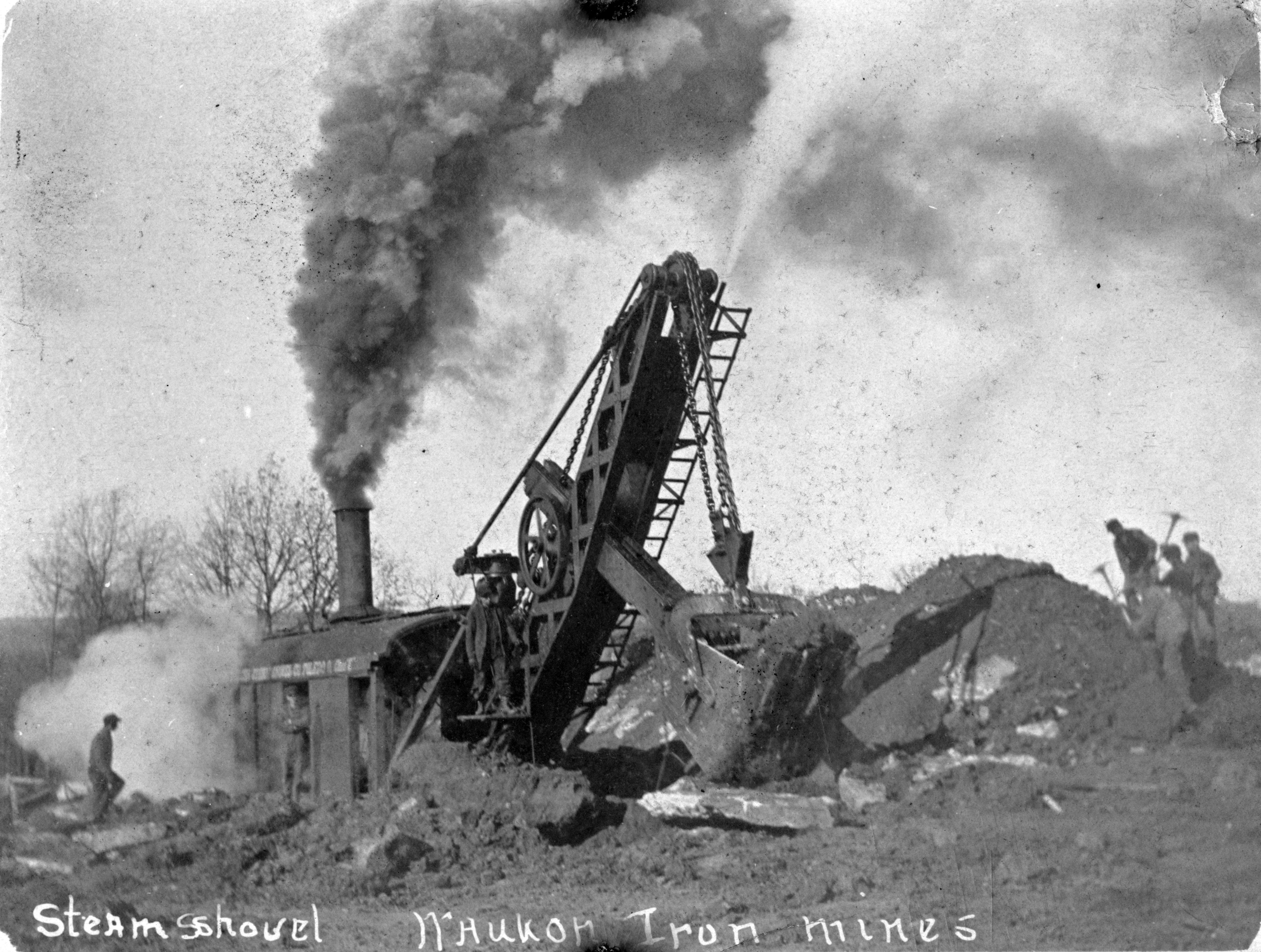 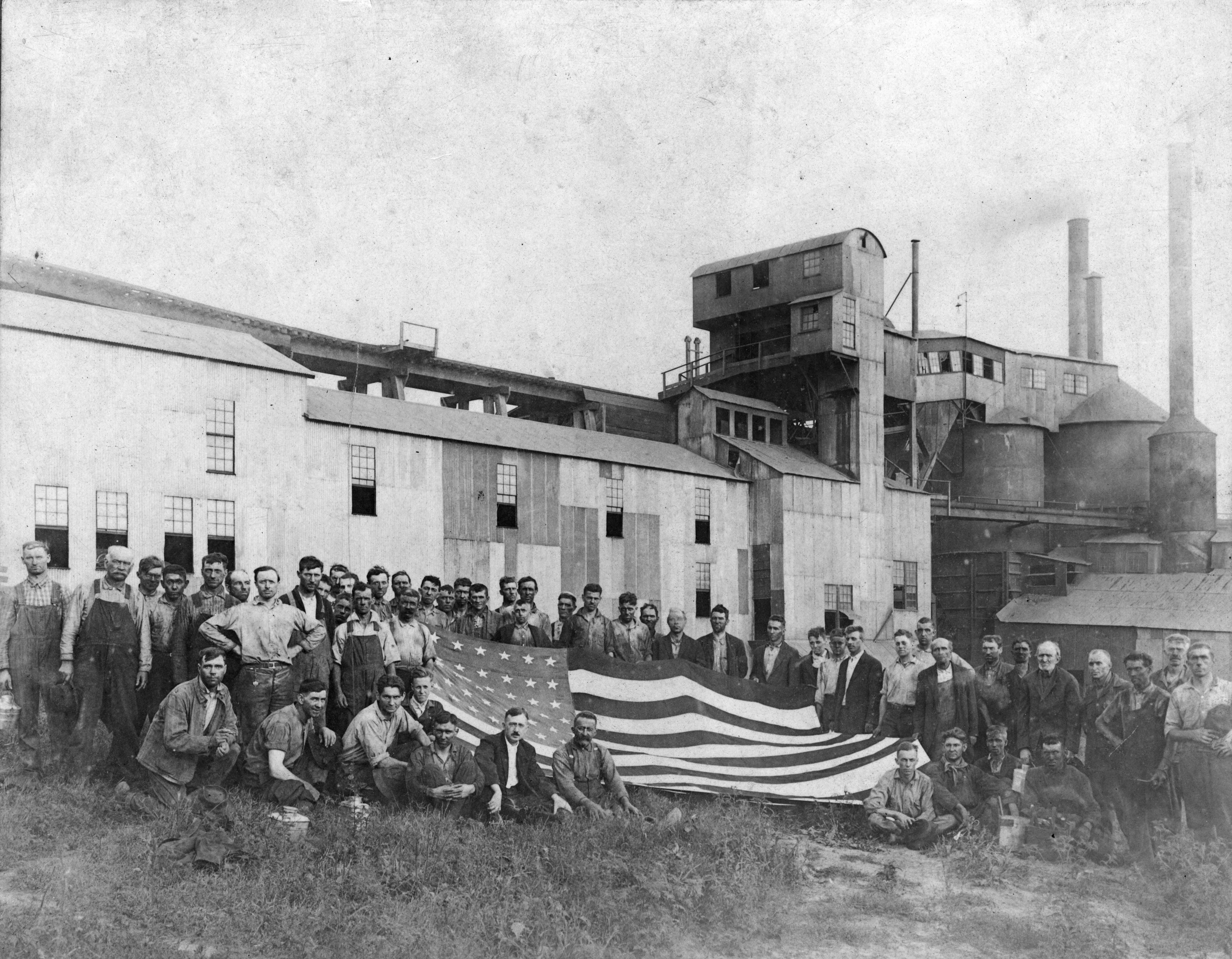 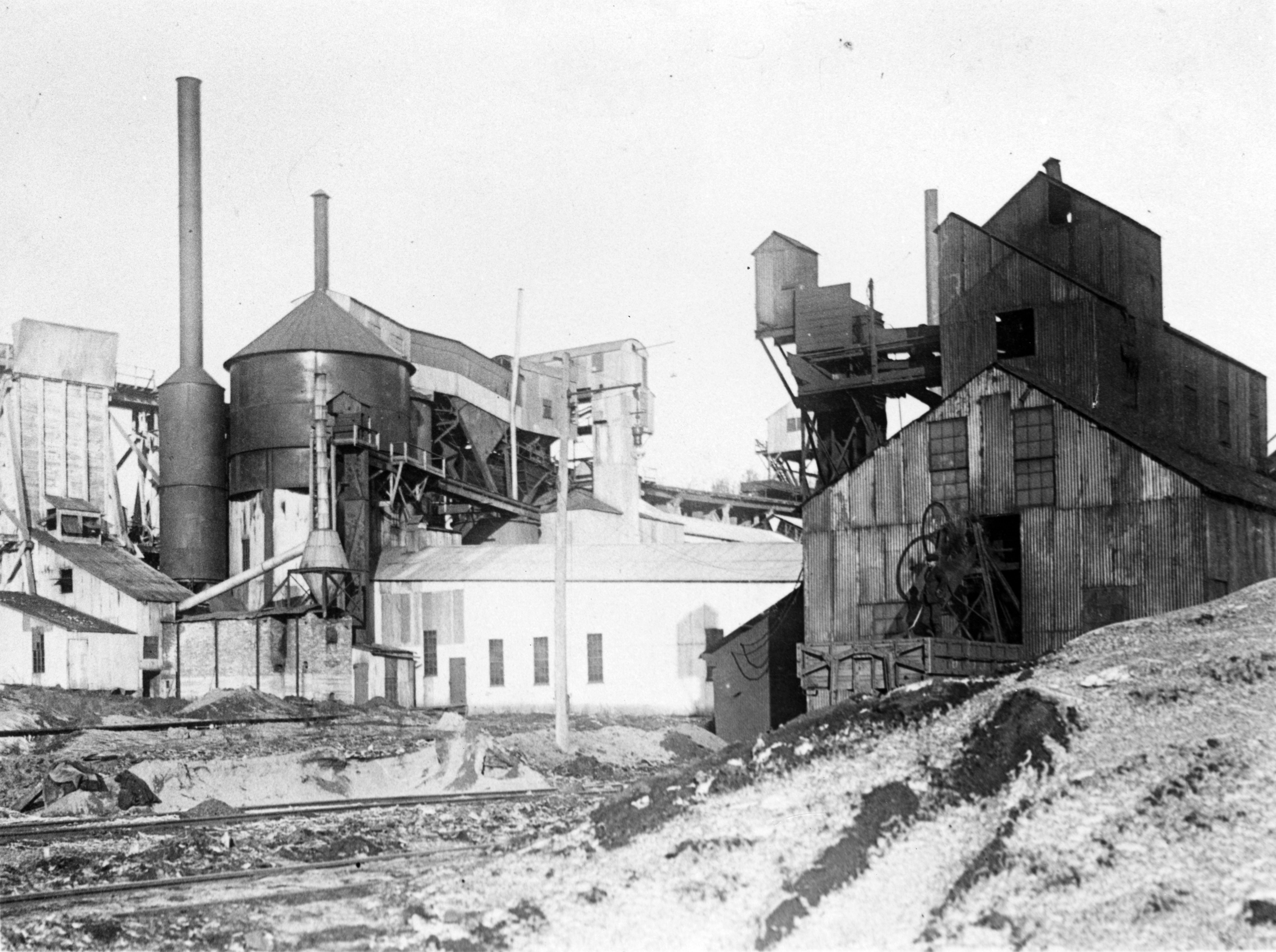